Children are forever not obedient by unintentional actions of their parents

Young children are very easy to imitate the words and actions of adults, which are specifically their parents. So, if parents have inappropriate actions or habits with their children. Children will easily learn and adversely affect their morality in the future. So right now, parents need to correct some of the following behaviors to make their children more obedient. 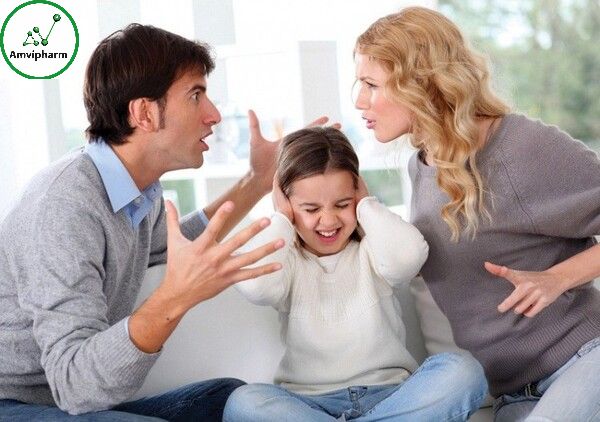 Quarrel in front of children

Husband and wife sometimes conflict, sometimes arguing with each other. However, many parents quarrel but forget the presence of their child. Children accidentally witnessed everything and it will adversely affect the formation of the baby's personality. Later, children will also learn from their parents, where they want to quarrel wherever they are, regardless of what everyone around thinks.

Not only that, but the argument in front of the child also makes the child more irritable and violent. It is easy to see that today, there are many young children who are envious, jealous of their friends, ...

Over-indulging in your baby

Many parents, whether rich or not well-off, prefer to pamper their children. Regardless of what the child wants, the parents respond radically. This repeated many times will lead to the child "want anything".

Many people think this is love for their children. But in fact this incidentally harmed his child. Make them think their parents will give them everything. If the parents do not meet their requirements. Children will become uncomfortable, irritable and grow up will have dangerous consequences such as the selfish lifestyle in children that we easily see today.

Failure to comply with discipline

Many parents, when they have children around them, often commit negative habits such as: Smoking in public, passing a red light, not wearing a helmet, walking on the grass, profaning, ... These things Inadvertently it will have a very negative impact on the world of children. Children growing up will be difficult, stubborn and even spoiled. 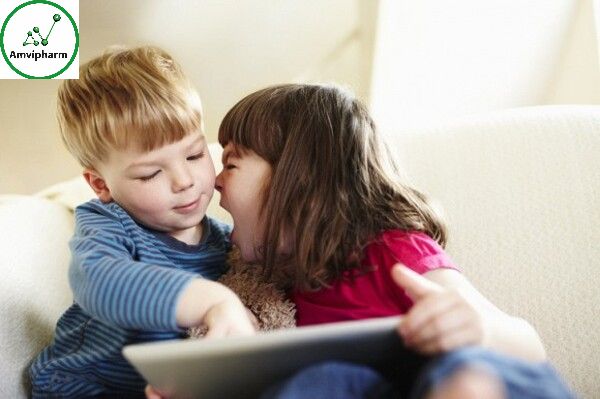 If parents do not obey the discipline, the child will be the same person

There is no respect for elders

If we - the parents do not respect the adult attitude. For example, being filial to parents, taking them a burden. When children look at them, they will also learn their parents' behavior towards their grandparents. Perhaps many people do not believe it, but this is something we see a lot in some homes today.

In fact, you need to understand that children see their parents like a shining example to follow and learn. Of course, if their parents' example shines. Children will become a person with good morals and personality. However, if parents cannot be a good example. Of course, they will learn from the bad and the negative from their parents.

People with pride will develop disregard for all the successes and actions of all others. Even their heads are always thinking that I will be better than them. Of course, when a child's parents think like this. Children will also gradually develop a personality that is self-best and does not have the will to strive and rise. Even, children will only know to raise themselves up and find ways to lower others down. You will easily notice that your child is constantly bragging and gossiping about himself.

Never know how to say "Sorry"

Many parents often think that everything adults do is right. So sometimes they do it wrong, they never say sorry to the child. However, this extremely seriously affects the child's perspective of life. Later when growing up, even though they know they make mistakes, they do not dare to admit it. Even, they only know how to blame others and are completely irresponsible. 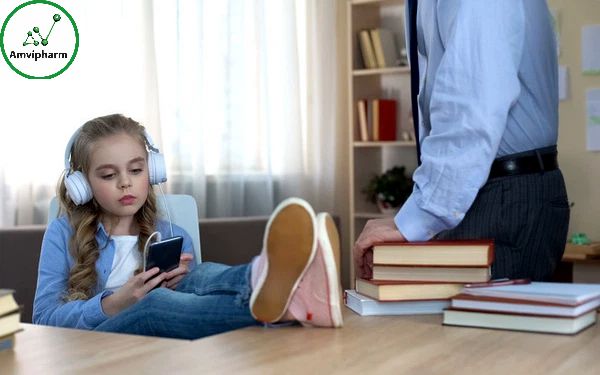 Teach your kids to say sorry when they do something wrong

With the above negative actions, do you know how many of them you have violated? If you have ever violated the above unintentional actions, find ways to stop and change your own way of life for children to learn. From there, children become more obedient and become a useful life for society.