The mistakes of parents "kill" the intelligence in children

Surely in the heart of every parent, everyone wants their children to be smart children. However, sometimes we don't even know that during the process of development and formation physically as well as mentally, children are easily affected by negative behaviors from unintentional words and actions of their parents. Even, there are behaviors and words that parents think are correct, but it accidentally becomes a weapon "killing" the intelligence in children.

That is also the reason why today, the experts of Amvipharm will mention to you some of the daily mistakes that adversely affect the brain development process in children.

Every parent wants their child to become intelligent

Lessons from the story "The stupid fish"

One scientist has placed a fish inside a water tank with many small fish. Whenever this fish is hungry, it will usually catch small fish to eat. This was repeated over and over until the scientist took another vase and photographed the fish. When it was hungry and saw fish swimming back and forth, this fish immediately rushed out to hunt. However, its head was stabbed into the wall of the vase.

Over time, this fish seemed to recognize the problem. It was no longer eager to hunt, leading to less frequency of hitting its head. Until the scientist decides to free it from the urn. The fish did not bother to hunt anymore, but began to sink to the bottom of the tank.

Even if there were many more small fish introduced, that fish would not hunt or bite fish like before. Only a few days later, that fish finally died.

After hearing this story, many of us must think this fish is stupid. However, is it really as stupid as we judge it? In fact, because of too much impact, the fish gradually began to become skeptical about its prey hunting. This makes it hopeless and feel helpless. This inadvertently became a cause to kill it.

Lilian G. Katz - American educational expert has shared after reading this story. This is actually a foolish habit, he said. And of course, this habit is gradually being imposed on by many mothers and fathers. Because words and actions seem harmless but in fact inject children into the head of negative thoughts. Children will think they are stupid, incapable. This will cause the child to become self-conscious and gradually progress to the stage of real ignorance. 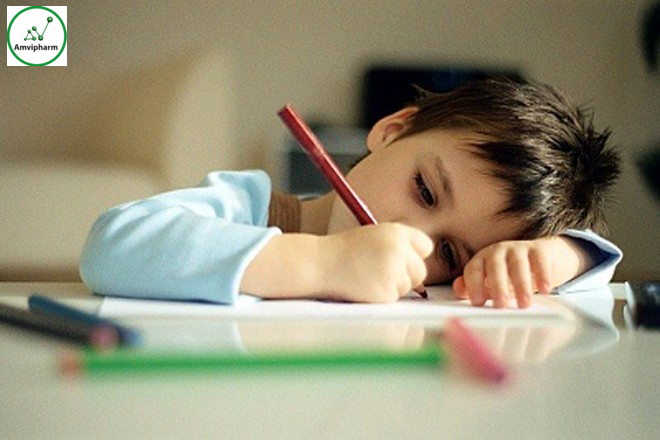 Many mothers and fathers are unknowingly making their children stupid

From the above story, sometimes parents should also re-contemplate themselves. Is it possible that you accidentally utter words and actions that affect the child's brain? Want to know whether or not, immediately check the actions below.

Getting the child to eat too full

Parents who do not want their children to eat well with every meal. But not sure how much is good. Because regular fullness will make mental decline, brain cells weaken. This leads to a gradual loss of intelligence and flexibility.

This is a mistake that many parents make. Even so, many people even set goals for children when their ability cannot. If children do not achieve these things, they will gradually feel ashamed and become increasingly worried and self-conscious about themselves.

Parents are not in the habit of reading

If you are a person who does not like to read, do not force your child into this habit. Since children are copies of their parents, they certainly have no interest in reading.

Use violent language and actions against your child

Children who are frequently punished by their parents with words and violent acts will gradually become introverted, closing their hearts. Over time they will have behavioral disorders like language. Neurological problems will also begin to show up.

Many parents often use bad words to talk about their children. Others, because of their "humility" in front of others, are also willing to disparage children. In fact, a child is just like a blank sheet of paper. They will forever not understand how much your words mean. They are only considered on the most prominent surface and carry the negative direction. This will hurt children and think that they will not do well, they will not study well, they do not have talent as much as they try.

Forcing your child to study

Many parents simply force their children to study all day without letting them play. Every time you see a child playing, it becomes a tantrum. Do not do this, let the learning and playing in children be balanced with each other. 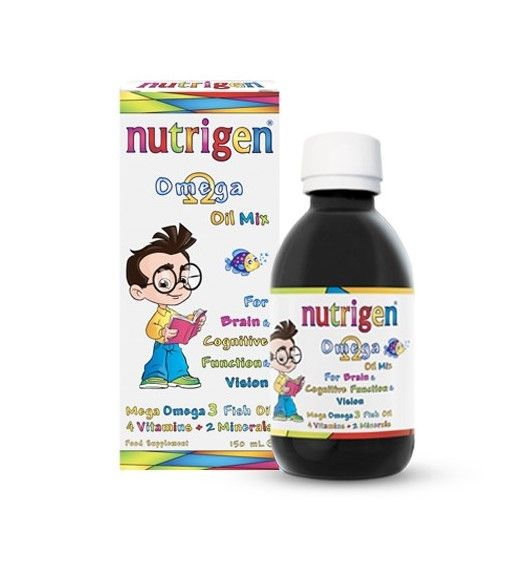 So, if you want your kids to be smart kids. Start to eliminate these habits right away and begin to care for your child more. In addition, to foster the brain for children, besides giving your child nutritious foods, Amvipharm also wants to introduce to you the product NUTRIGEN OMEGA FISH OIL SYRUP to help supplement Omega 3, Omega 6, DHA, EPA, some vitamins and minerals to support the eyes and brain. This is definitely a product that mothers should trust and supplement for children from now on.